Preparing for Storms During El Niño 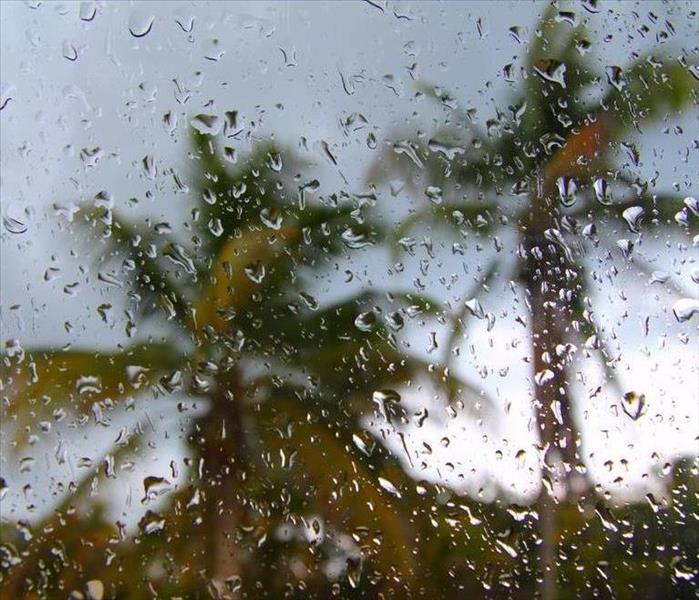 Rainstorms in LA may increase in intensity during El Niño. The best way to mitigate storm damage is to prepare for rain while it's dry.

More importantly, whether the Pacific Ocean's conditions are in the El Niño, La Niña or a neutral phase can impact the frequency and intensity of storms, and the risk of storm damage in Los Angeles and across Southern California.

During an El Niño phase, weaker surface winds lead to a rise in the Pacific Ocean's surface temperature. The warmer the temperature of the ocean, the more the atmosphere above it moves.

The effect is an increase in instability and a higher risk for more intense storms and rains, particularly over the southern part of the United States, including Los Angeles and So Cal in general.

The shift to a weak El Niño phase happened earlier this year and likely contributed to our wet winter and spring. That rainfall may have increased the risk for summer wildfires, although that's a separate issue altogether.

But El Niño conditions also typically last 9 to 12 months, so the potential remains for intense rainstorms throughout this summer and into next fall and winter.

Because rainstorms an infrequent concern to property owners in Los Angeles and the surrounding area, many people don't think about preparing for a storm until it arrives, and by then it may be too late.

Should rainstorms cause flooding or water damage to your home or business, be sure to call SERVPRO of North Hollywood right away. We can begin assisting you in your clean up and recovery efforts immediately.

In the meantime, the best time to prepare your home or business for rainstorms is when it is dry. Here are five simple steps you can take right now to mitigate the potential for water damage from intense storms:

Last, but not least, add (818) 754-0050 to your speed dial. And should disaster strike, call SERVPRO of North Hollywood. We're here 24/7 with the fastest response to any size storm disaster.